MY DJs Wedding and Party DJ Joshua Duncan has produced a humble tribute to a great fallen talent. His mashup of Whitney Houston’s “How Will I Know” with Calvin Harris’ “We Found Love” was released just over twenty-four hours ago, and is steadily approaching 1000 plays on SoundCloud. Hear and download it below.

Whitney Houston, as she appeared in the video for “How Will I Know” in 1985. 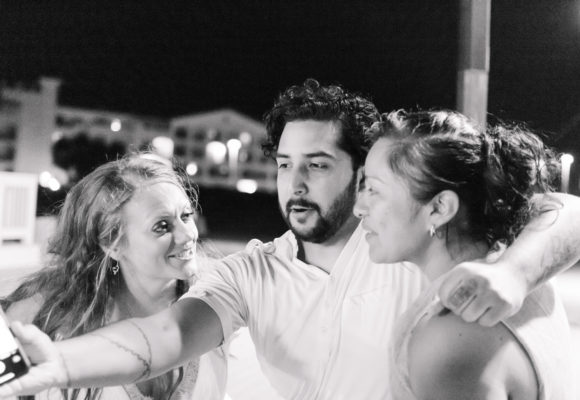